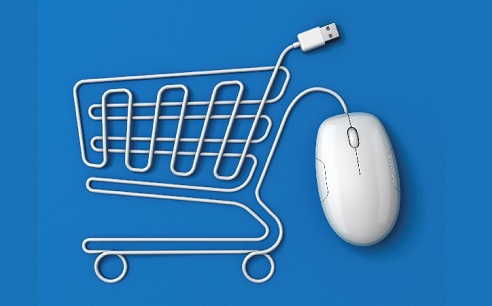 The new European Union report on ecommerce shows a positive trend in online shopping, especially the improvement of conditions for consumers in some countries, including Portugal.

The document released today reveals a growth of 38 to 41% in the percentage of respondents who appear confident in shopping online in stores registered in their country.

The investment that has been made in improving the cross-border shopping is also yielding results, with purchases in other stores within the EU becoming a practice of 11% of the population, against the previous 9.6%.

The Consumer Conditions Index shows that in most countries there is an improvement of the conditions of purchase, between information perceived by customers and provided by retailers. Portugal is among the countries where this index has risen since 2011, increasing 4 points and continuing a positive path recorded since 2008.

According to the data, this improvement is due to an increased confidence in the public authorities, which rose 2 points, and in retailers, which increased 6 points.

Even so, at the European level it remains a high lack of legislation for e-commerce, recorded by 7 in 10 consumers who admit to not knowing what to do when they receive products that are not ordered.

The European executive is preparing new legislation that addresses the main barriers identified in several studies conducted by European organisms and which has as its main objective the promotion of electronic commerce between countries. This new regulatory framework will come into force by July 2014.

One of the measures is the creation of a mechanism for resolving disputes faster and cheaper, which does not pass through the courts. Also contemplated are new regulatory mechanisms for the return of articles.

Learn more about our solution.